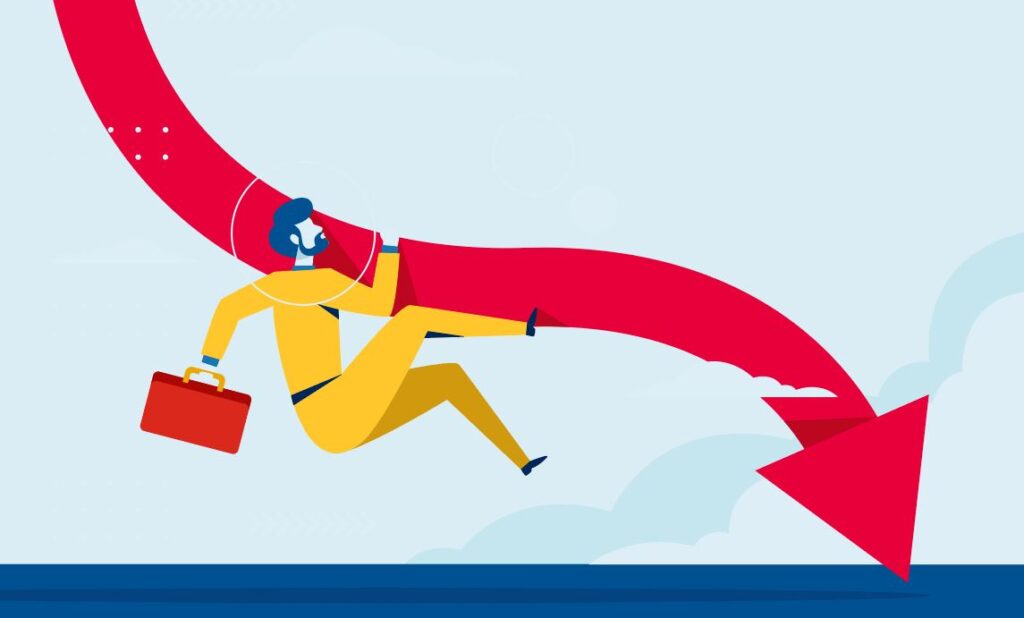 Who isn’t aware of the name, ‘McDonald’s’? It is one of the biggest food chains in the world. Everybody is aware of the taste of their burgers. But did you know even McDonald’s faced huge losses when they failed to align process efficiency with process innovations?

They are a food chain industry that doesn’t hesitate to bring in new technologies and innovate their processes. Keeping a similar purpose in mind, they launched a project called, ‘Innovate’ in 2001.

The goal of ‘Innovate’ was simple, to bring every branch of theirs together on a single platform, managed by a single forum. The project idea involved connecting all the restaurants together. It was a huge project that covered 120 countries and 30,000 branches by the effective use of the intranet.

It provided all the necessary information required to run the food chain effectively. Even this brilliant plan failed while execution, due to a lack of proper process management.

Let us understand what exactly went wrong with the plan that cost them billions of dollars.

What were the Major Mistakes Made by McDonald’s during Innovate?

The McDonald’s case is a sheer result of lack of vision during any implementation to innovate. Their leadership and management put a strong emphasis on the innovation process but completely failed to identify the significant changes that would follow through.

One of the aspects of ‘Innovate’ was to increase its food preparation to maximize profits. This hindered their ability to maintain speed and keep the costs down. The whole process balance was shaken.

These were the major mistakes that McDonald’s made during Innovate:

Their number one mistake was that they failed to clearly define the scope of the project right from the very beginning. It was very strange, like 120 different countries, will have different infrastructure and IT networks. And the idea of attaining the real-time data network was not an apt choice.

Additionally, they even didn’t define and recognize the priorities of the process. So, it wouldn’t be wrong to say that they lacked completely in scope management.

They assigned a total of $1billion for Innovate project. But even before launching the project, they had already spent about $170 million. The basic idea behind Innovate was to allow McDonald’s management to check about how many burger patties, buns, and chicken nuggets were being consumed at any or all the stores at any time of the day.

But the troubles were deep-rooted within the organization. Their existing organization lacked process efficiency and accountability. But still, they tried to achieve numerous goals at one single time under one single project.

Had they taken out the time for customer feedback collection and tested their concepts more thoroughly before launching the project out, they would have easily recognized their customer’s needs and demands.

In spite of facing all the failures, their management insisted on finding ways to make it work out.

How Process Efficiency Could Have Saved the project From Drowning?

This case study gives a brief idea of how challenging it is for leaders of an organization to balance priorities comprising people, processes, and innovation; all the three together.

Indeed, making significant changes with time is crucial but you always have to keep in mind the risk compliance associated with them. Even a minor change in one aspect can negatively impact the other areas.

The key is the identification of the most urgent priority at the time, on the basis of the organization’s strategic objectives. You need to dedicate extra time and attention to the other areas in order to reduce the impact.

Efficient process management ensures delivering the best outcomes in your business without affecting the business values.

Comment down what according to you caused the major setback for McDonald’s Innovate Project? Also, tell us what are your learnings from this case study?

Let’s work together to make your business smooth and efficient. Reach out to us for any queries and help in managing and making your business process better.

Business process automation manipulate the power of technology by utilizing the already available re...

We are a management consulting firm with a dedicated team of process and technology practitioners to solve business problems. Established in 2009, Q3edge has partnered with leading global companies in their journey for business process management for continuous process improvement through technology