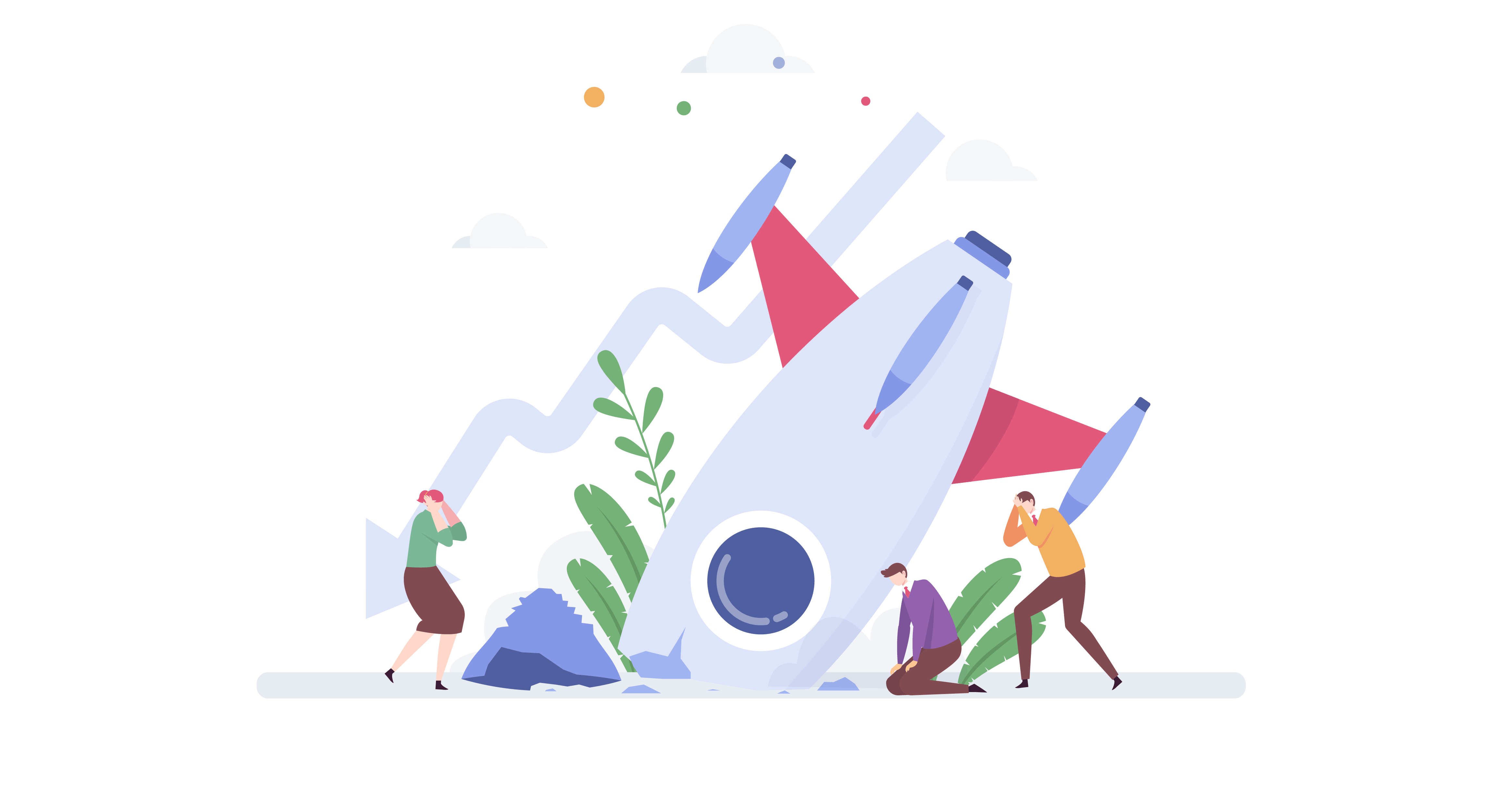 NASA launched a program called ‘Mars Surveyor program’ in 1993 to conduct a series of experiments to explore Mars. Unfortunately, the mission failed miserably just because of one silly mistake! And that was NASA’s lack of processes.

Although there’s no doubt that NASA is full of highly talented and extremely intelligent people — literal rocket scientists, but even they are prone to make mistakes. Because we are humans after all!

NASA’s lack of processes resulted in the loss of $193 million Mars Climate Orbiter satellite disintegration. They didn’t have well-maintained and properly documented processes. And, this made them prone to human mistakes.

Let us understand this case from the lens of a process thinker.

The Mars Climate Orbiter was intended to manoeuvre to orbit Mars at a height of 226 km, but it was built to be able to withstand a minimum altitude of 80 km just to be safe. Generally, this would have been a healthy margin for any kind of error, but it disintegrated as soon as it was set on a trajectory that would bring it within 57 km of the surface.

No matter how many precautions and experiments were done for the project, it all went in vain. This happened either because they never included a step making sure that their units were constantly imperial or metric, or they had the step included but it wasn’t followed in the process.

This minor mistake of neglecting that process resulted in the lack of conversion that ultimately led to the miscalculations and a disastrous trajectory costing $193 million and countless hours of experienced manpower wasted completely.

More often simple human mistakes and misjudgements can be prevented just by documenting a process. It was not the error that caused such a huge loss, it was NASA’s failure to maintain balances and do frequent checks to detect the error.

Outcomes of the Failed Mission

The Climate Orbiter was to transmit data for another upcoming mission called Mars Polar Lander, set to set down on Mars in December. But now that mission had to relay its data via its own radio and some other orbiter.

This makes up to a total loss of $327.6 million total for the orbiter and lander, comprising $193.1 million for spacecraft development, $91.7 million for launching it, and $42.8 million for mission operations, according to NASA itself.

Our Learnings from the Case: How effective BPM could have solved the issue?

If NASA had used the BPM techniques effectively, then this huge loss could have been saved.

One of the major features of process management is keeping track of all the data and information from various sources in one place. BPM clears most of the loopholes and does all the tedious work. This makes the employees focus their 100% energy on other important tasks. The information access is easy, so employees can incorporate it for better reach of information to each other.

BPM is not theoretical. Each step of the process is measurable and can be checked to see if gives expected results. When incorporated with technology, it provides tools for reporting and assessing the decisions.

We need integration of the right process controls / KPIs in our business systems as well. And, these should align with overall business objectives monitored through balanced scorecard objectives. We must not ignore any process.

Every process within a system is important. Neglecting even one of them can cause a huge loss to the system. Make sure to perform both internal and external audits for quality checks.

Carefully identify the source of the potential defects and faults before ultimately running the process. Insist on clear process visibility and precise control over the costs.

For better process handling and managing, you can use process modeling and establish an efficient business process architecture so the problems and issues can be tracked easily. And, once the bottlenecks are found, suitable solutions like process automation and optimization or process reengineering can be done.

Efficiency improves when there is no break in the system. From NASA’s example, we can learn that proper coordination among all the departments and effective sharing of data is of great importance to ensure the desired results.

If efficient process management was ensured in the mission, then deliverance of only the best outcomes would have been there. And their mission would have been successful.

Comment down what according to you could have been the reasons that led NASA to neglect proper maintenance of process records? Also, do tell us what are your learnings from this case study?

Let’s work together to make your business smooth and efficient. Reach out to us for any queries and help in managing and making your business process better.

A Business Process Methodology For IT And ERP Projects October 29, 2019

Business process mapping is a valuable tool for companies looking to improve their operations and st...

We are a management consulting firm with a dedicated team of process and technology practitioners to solve business problems. Established in 2009, Q3edge has partnered with leading global companies in their journey for business process management for continuous process improvement through technology